EFSA concludes ‘No consumer health risk from bisphenol A exposure’ 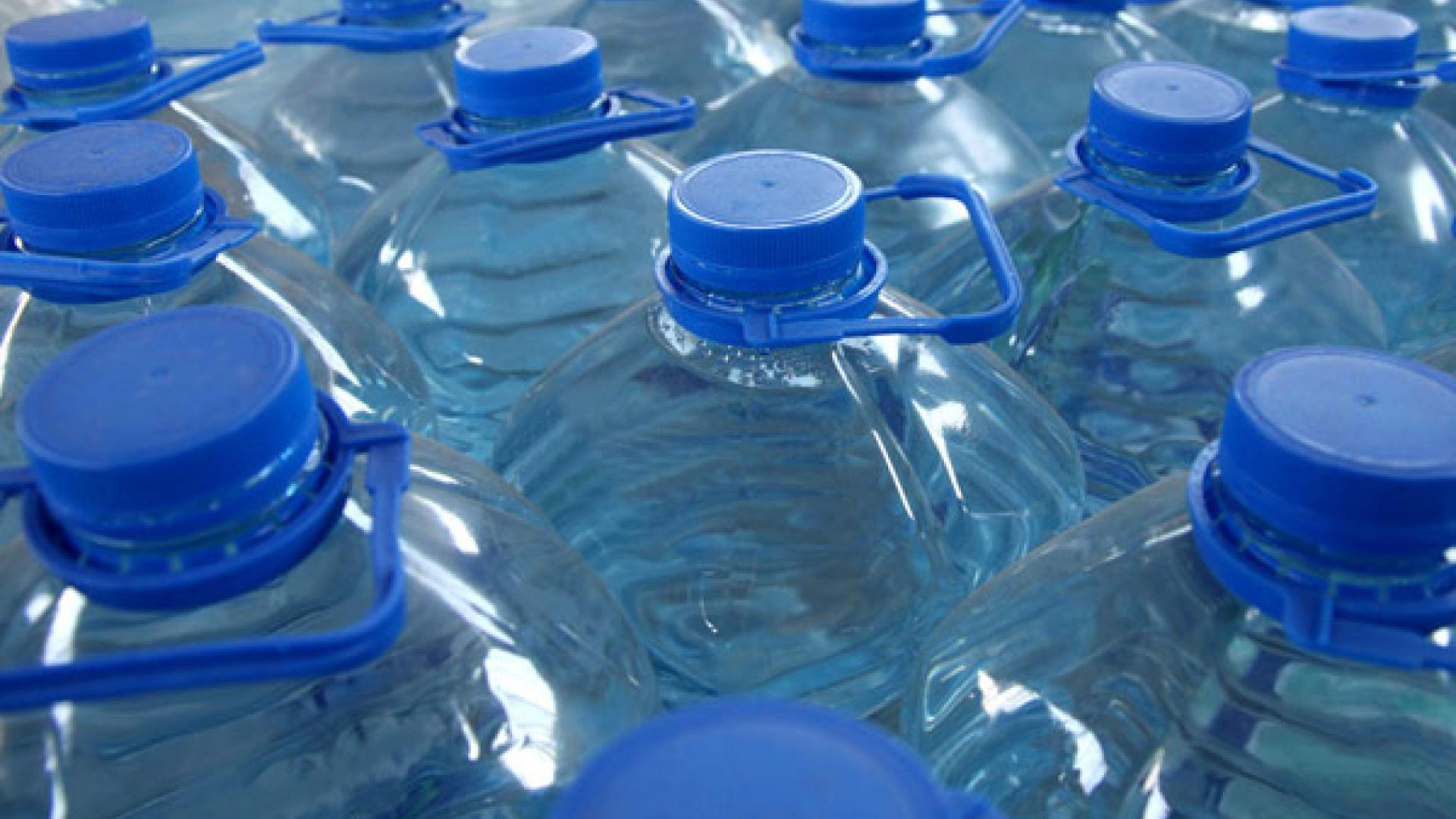 Watercoolers Europe have been advised that the European Food Safety Authority (EFSA) has published its final scientific opinion on the safety of Bisphenol A (BPA). Using a more refined methodology, the EFSA Expert panel has concluded “BPA poses no health risk to consumers of any age group” (including unborn children, infants, and adolescents) at current exposure levels. 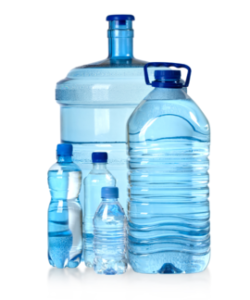 However, there is still no cause for concern. In its press release, EFSA notes, “the highest estimates for dietary exposure and for exposure from a combination of sources are three to five times lower than the new TDI.”

With this latest announcement, Europe joins the United States, Canada, Japan, and New Zealand in determining that BPA is safe for use in food containers.

Unfortunately, France suspended the use of BPA in packaging material form 1 January 2015, without waiting for the scientific risk assessment provided by EFSA. The French initiative is an infringement of the existing EU-plastic material regulations and of the Free Trade within European Community. WE, as member of the experts’ group of FDE – FCMAT (FoodDrink Europe – Food Contact Materials) will continue international lobby work and direct communication with EU-Commissions until the situation in France is clarified.

We use cookies on our website to give you the most relevant experience by remembering your preferences and repeat visits. By clicking “Accept All”, you consent to the use of ALL the cookies. However, you may visit "Cookie Settings" to provide a controlled consent.
Cookie SettingsAccept All
Manage consent

This website uses cookies to improve your experience while you navigate through the website. Out of these, the cookies that are categorized as necessary are stored on your browser as they are essential for the working of basic functionalities of the website. We also use third-party cookies that help us analyze and understand how you use this website. These cookies will be stored in your browser only with your consent. You also have the option to opt-out of these cookies. But opting out of some of these cookies may affect your browsing experience.
Necessary Always Enabled

Performance cookies are used to understand and analyze the key performance indexes of the website which helps in delivering a better user experience for the visitors.

Analytical cookies are used to understand how visitors interact with the website. These cookies help provide information on metrics the number of visitors, bounce rate, traffic source, etc.

Advertisement cookies are used to provide visitors with relevant ads and marketing campaigns. These cookies track visitors across websites and collect information to provide customized ads.

Other uncategorized cookies are those that are being analyzed and have not been classified into a category as yet.